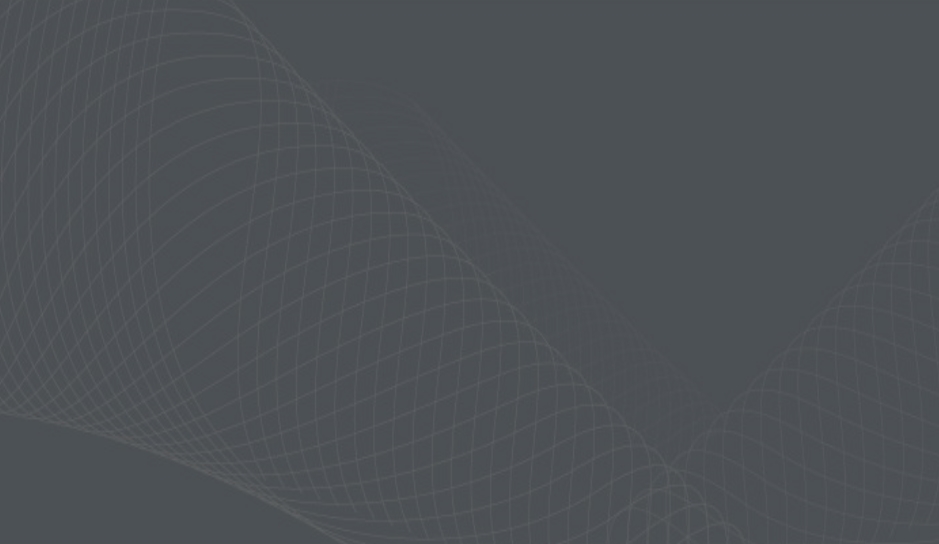 After almost 6 years as QMB and UMB, Ms. Dipl.-Ing (FH) Jutta Naumann is handing over responsibility to her successor, Dipl.-Ing. (FH) Kajo Lentzen. In a small group, Corona-compliant, the owner, Michael Thomas (i. p. right), thanks Ms. Naumann for her outstanding work and wishes Mr. Lentzen all the best and much success for the challenging tasks at Delta T. We wish Ms. Naumann a pleasant and long retirement. Always a pleasure to see you.

We are celebrating a birthday!

The first year has already been completed. For the first time since September 2017, we are successfully educating as an industrial management assiastant and thus investing further in the future of our still young company. 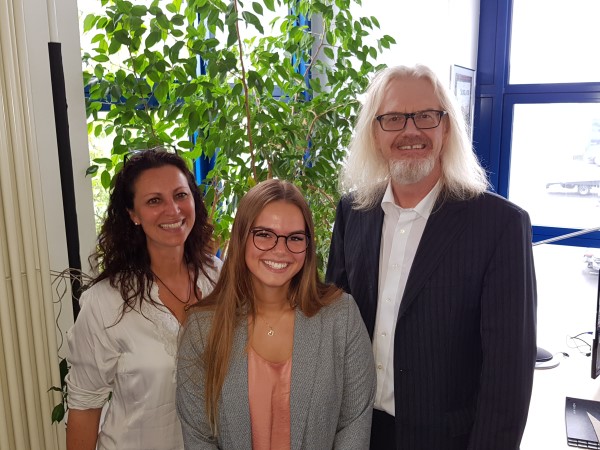 The picture shows from the left: 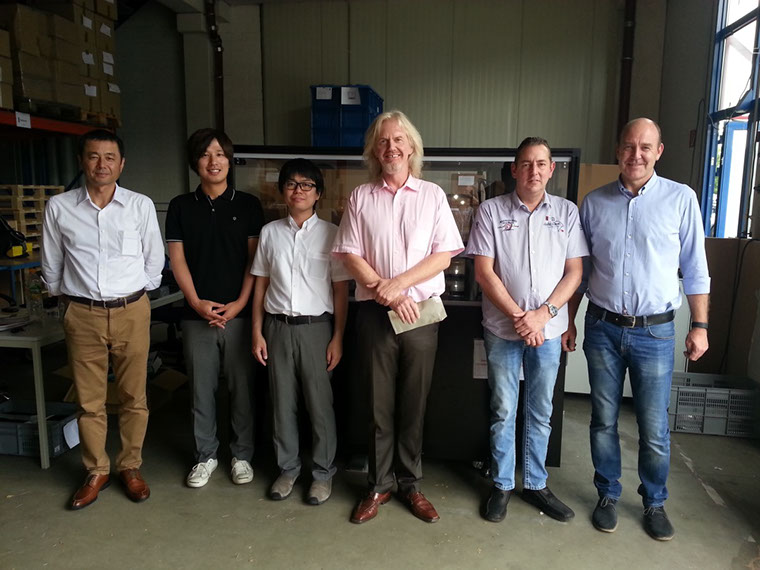 A delegation of members of the company Brother ISM from Japan visited Delta T in order to hand over and install a pilot-facility in July. The new autonomic sewing device with specially developed robotics and sensors was installed at Delta T, worldwide for the first time. Many thanks for this collaboration to the company Brother and especially to Mr. Yasui (in pic left side) and Mr. Brands (in pic right side). 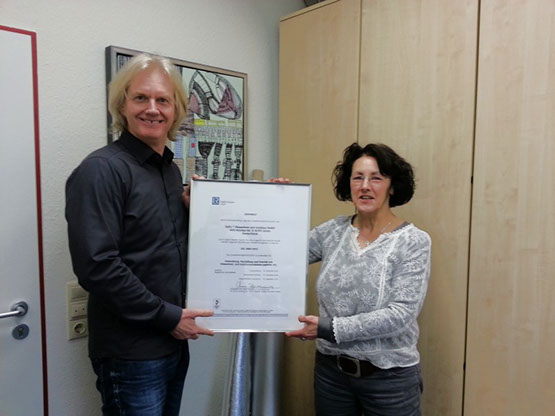 The picture is showing Jutta Naumann (QMB) and Michael Volker Thomas with the certificate.

A special thanks to Mrs. Dipl.-Ing. (FH) Jutta Naumann for her efforts.

„Having a good laugh" 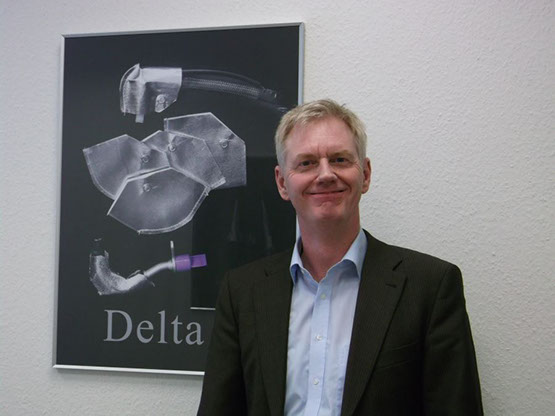 The fourth year in sequence Delta T still remains an its successful growth track in 2016. Special thanks to all our loyal customers and to our Delta T employees.